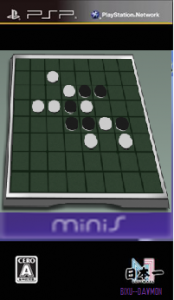 Just as IGN’s Japanese division gets cozy with its Foma 900i series phone and the choppy games on offer for the included iMode service, mobile services provider NTT DoCoMo has announced the 901i series of phones, which add hardware support for 3D sound. Sure enough, Japanese mobile content developers hopped aboard the NTT bandwagon with a number of game announcements for the new hardware, with Sega seeming to have the most ambitious plans.

Sega announced today eight titles for the platform. Most of the games are compatible with the older 900i phones as well, so those who spent a couple of hundred bucks upgrading recently won’t be left out on the fun. Here’s a list of the new titles: