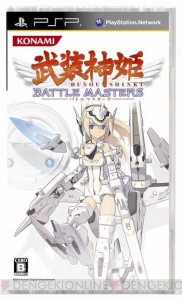 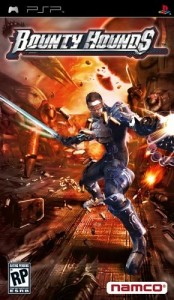 The player takes the role of Maximillan, the leader of Bounty Hounds â€” a ruthless band of mercenaries. The mission is to engage in battle with Extraterrestrial Intelligence (ETI) spread across planets and unfold a sinister plot between a corporation and ETI that threatens to take over the world. With more than 500 weapons and armor, players face 40 alien species and 40 expansive missions. Advanced enemy AI will adapt to player health and weapon type. Dungeons are randomly generated each time the game is played so no gameplay experience is the same. Wireless gaming will allow players to access rare items to share they canâ€™t get when playing alone!

* Multiple characters to choose from – Characters can be customized as they level up into different Hero Classes and then even further into Legendary Classes.
* Player can choose from numerous Pets and Companions to play with. Gameplay will encourage the player to constantly switch between unique Pets and Companions to use their special powers.
* Face over 100 monsters including well known monsters from the Dungeon Siege world as well as many new creatures.
* Multiplayer Cooperative Campaign allows you to play with a friend. Each player can bring a Pet or Companion adding up to a four party experience.
* 15 hours of gameplay with 2 different modes Mercenary and Elite.
* Over 100 stunning spells and abilities.
* Tons of powerful weapons and armor
* Naval vehicles that allow access to remote areas of the game world.