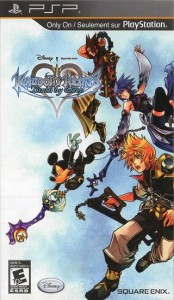 Its purpose is to alter the story itself macaques by spreading the timeline. Is it possible to stop or drop the whole planet under the sway of the monkeys? Even sharks murderers. 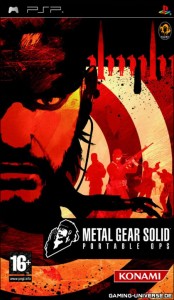