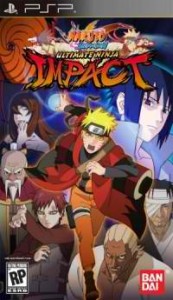 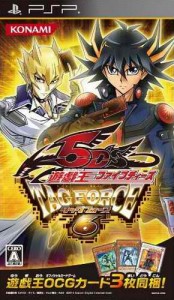 Yu-Gi-Oh! 5Dâ€™s Tag Force 6 is a Card Battle game, developed and published by Konami, scheduled to be released in Japan in 2011. 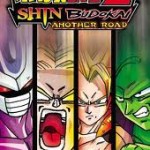 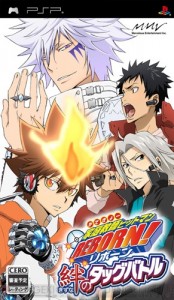