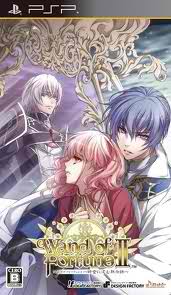 Ruru might have gotten a partner who can help her control her magic, but it doesn’t mean that her magic stop malfunctioning. This time the magicians are blown off to a world 350 years before their time, with new spells, new crisis and new boys, Wand of Fortune 2 continues the fantasy. 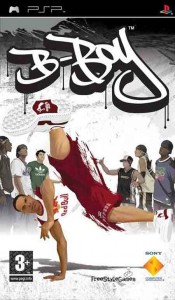