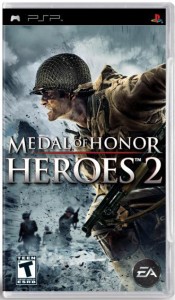 It’s June 6th, 1944, and the war is far from over. Step into the boots of OSS Operative John Berg and infiltrate Normandy from behind enemy lines to undermine the Nazi regime. As a special agent of the Office of Strategic Services, you must use tactics of combat, infiltration, assassination, reconnaissance, and sabotage to carry out the covert operations that will help defeat the Nazi war machine once and for all. 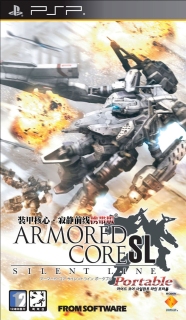 Following the destruction of the machine-run society of Layered at the hands of a Raven, mankind has slowly begun the process of returning to the surface and repopulating the face of the globe. All is well with mankind, or so the corporations would lead you to believe; however, despite disbelief of their assurances in the general populace, things truly are looking up for humanity. Reconnaissance teams are sent out all over the world to search the land and determine what has changed, and to seek areas to for the returning humanity to go. Everything so far seems to be explorable, or at least reachable; everything, that is, except for one area that continually eludes scouting. All attempts to investigate this region are met with complete loss of contact from the exploratory units, mostly at its border. Anything that attempts to cross the line goes silent; thus this demarcation becomes known as the ‘Silent Line.’