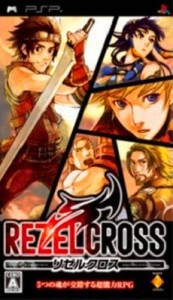 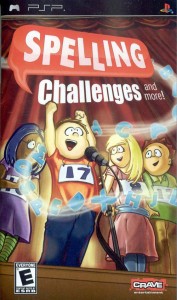 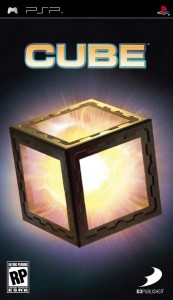 Cube is a strategy/puzzle game that challenges players to make their way through suspended 3D worlds of platforms and mazes. Cube offers single and multiplayer modes and allows players to create and share custom levels with friends. Each level is packed with obstacles and collectible items for players of all ages to enjoy. Players can explore Cube on impulse or take down total environments in one sitting. More than 13 different entities/triggers/hazards from “rolling bombs” to “sinker cubes” either helps or hinders your progress or use them to create and share custom puzzles.

The classic Sega sports game is now small enough to fit in your gym bag with this PSP edition. The handheld edition features three modes â€” Exhibition, Tournament and World Tour mode â€” with create-a-player (with upgradable stats as you progress), mini-games, and up to four-player wireless gameplay. 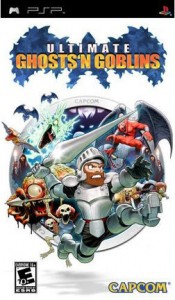