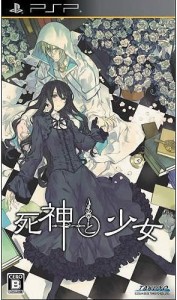 Shinigami to Shoujo is an Adventure game, developed and published by Takuyo, which was released in Japan in 2011. 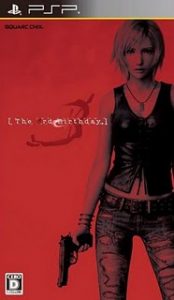 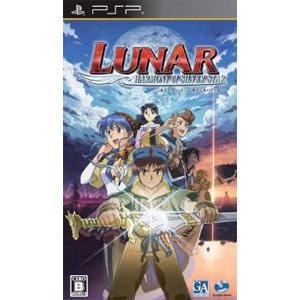 The magical world is ruled by Dragon Masters, the agents of the goddess Artena and her four dragons. However, at some point, the goddess has disappeared and Dragon Masters are no longer birth. The world slowly fall into chaos and into the hands of the wizard emperor.

In Brug village, faraway from the clutches of the Emperor, a boy dreams of the Dragon Masters. Lured by the legends and his friend Rams, he ventured into the caves of the White Dragon with Luna, the songstress of the village and a mysterious creature Naru.

Perhaps this seemingly harmless little adventure is the start of another legend. 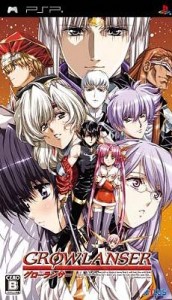 A remake of the PS1 classic. Growlanser 2, 3, and 5 were the only ones in the series to be localized, by Working Designs(2, 3) and Atlus(5), respectively. The utter failure of 5 sales-wise in the US is cited as the reason that Atlus turned this down, even though it was arguably the worst in the series, and 1 is arguably the best. 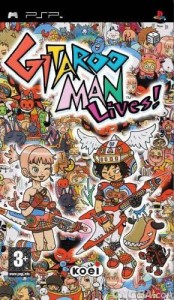 The legendary hero Gitaroo Man returns for another bizarre music-based battle against evil! For PSP, music producer COIL and visual producer 326 provide the zany backdrop for this wild music game, with a completely rebalanced gameplay structure from the original game design. Also added is a Duet Mode for wireless co-op play, with a competitive 2-player battle mode also featured. 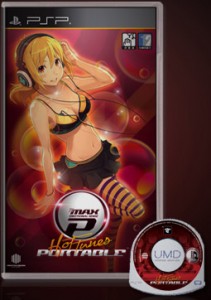 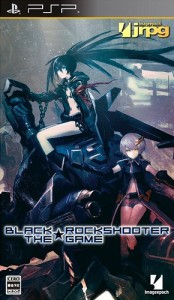 Megami no Etsubo is a simulation game, developed and published by Ertain, which was released in japan in 2006.

This is an amazing free psp games its based around the great world war 2 . It is a great adventure game and promises some serious first person shooter experience . It is something like battlefield or may be even better . 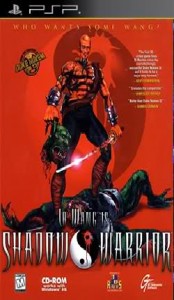 Lo Wang. Master ninja assassin for 20 years. A Shadow Warrior. Shadow warriors are the best of the best, and Lo Wang was the best of the Shadow warriors. Every top company in Japan had a shadow warrior… a protector, a negotiator, a cleaner. Lo Wang worked for Zilla Enterprises, a conglomerate with control in every major industry. Too much control. Power corrupts, and Master Zilla’s corporation was corrupted to the core. Lo Wang discovered Master Zilla’s demonic scheme to rule Japan, using creatures summoned from the dark side. A man of honor, Lo Wang quit. But one as powerful as Wang either must be on your side, or on no one’s side. Master Zilla unleashes his creations for their first test: to kill a single man, a shadow warrior.. Lo Wang! 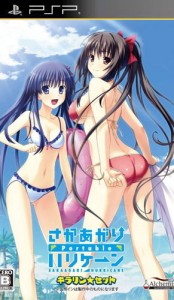