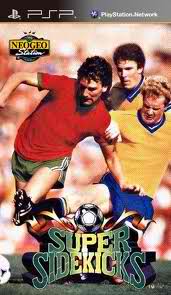 Experience the roar of the crowd and the thrills of the stadium. SNK’s live-action soccer game is here! Along with your Ace Striker and his array of sliding, overhead, and diving shots, lead your team to victory and seize the prized SNK Cup. Watch players perform miraculous overhead and diving shots, dazzle your opponent with gravity-defying dribbling. Avoid sliding defense players and bone-crushing blocks. Be overwhelmed with in-your-face action so real, you’ll be washing the grass stains off your clothing when you’re finished!

Bleach: Heat the Soul 7 is a 3D Fighting game, developed by Eighting and published by SCEI, which was released in Asia in 2010.This is truly a game for Bleach fans only. While other games in the Heat the Soul series have been fantastic fighters, HTS7 fails to live up to it’s predecesors. I queston how so many falls can exist in a game that has so few new ideas in it. There have been almost no changes to your typical 1 on 1, 2 on 1, and 2 on 2 battles other than a less skillful AI and becoming over-powered while in it’s hands. You will have many long fights where you will slowly chip away at the health of your opponent with combo after combo, only to be defeated in 3 attacks. 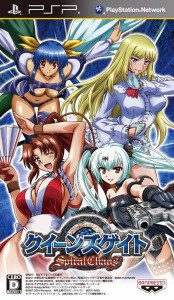 Become the Queen of a dimension, harness the power of the Queen’s Gate. The door that connects to all the game worlds is taken over by someone evil and ambitious. Order and rules are broken, cities become ruins and it’s up to the pretty girls from the fighting games to restore power.

Shiranui Mai from King of Fighters and the ladies from Queens blade join the fray. Watch them unleash their most powerful skills and all the special effects. The exhilarating fighting system from Queen’s blade gets an update, tear your opponent’s armor apart with one sweeping move. 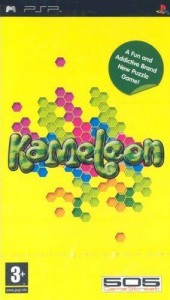 This is a really great game, I wasn’t sure what to expect when I ordered it but was very pleasantly surprised when it arrived and I had a go with it! I love the good old trusted ‘Tetris’ and I would say this game is in the same group, its all about linking coloured hexagons and beating your opponent (the game gives you a character to beat) to become the first to occupy the most hexagons! Its really great fun and I don’t think you would be dissapointed! 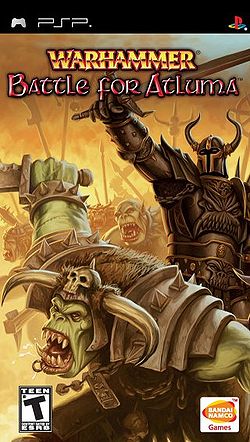 Region: USA
Language: English
Format: CSO
Warhammer: Battle for Atluma is a digital card battle game based on the Warhammer franchise that allows players to enter the Old World and battle their way through the vast armies of either the Grand Alliance or the evil Hordes of Darkness. Along the way, the secrets of Atluma will be revealed that will help shape future battles, but players will need to be decisive to outwit their opponent and secure the ultimate prize — the Atluma Crystal. You can build a custom army deck that can stand the heat of combat, with access to more than 90 different units through recruitment, conquest and trade. Wireless multiplayer gameplay which allows players to battle a friend and trade cards by connecting wirelessly.