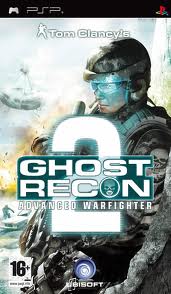 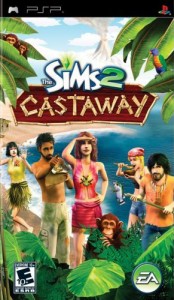 The Sims evolved from a simple offshoot of the popular SimCity Franchise into a dominant series all its own on PCs. Even the crossover to the consoles has been rather successful, with the Simlish speaking characters doing more objective based situations. This covers everything from getting jobs to taking on the pulse of the urban streets. However, the latest game for The Sims could be their most challenging adventure to date, which can be summed up with the following verse:

A handheld version of SEGA’s revival of the dirty and wild SEGA Rally franchise, this PSP version features 34 different cars and 16 tracks that span six different environments. Multiplayer offers play over the Internet via Infrastructure support for up to four players, and gamers can also play locally — you can even use one game for two players via the PSP’s Game Sharing feature! 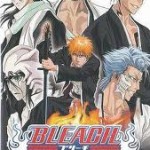 I donï¿½t need to mention how popular are the anime movies and manga today. Although they have been created in
Japan over the years they have achieved worldwide popularity. As you know, many manga comics have been turned
into anime and many anime series have turned into videogames. Weï¿½ve already seen many games that are based on
anime movies, and since anime movies are so popular weï¿½re positive that weï¿½ll see more of those games in the
future. One special anime series that has been turned into game franchise is the Bleach series.

NK Playmore, in celebration of the 10th Anniversary of their classic arcade franchise Metal Slug, releases the greatest array of Metal Slug titles ever assembled for the PSP including Metal Slug, Metal Slug 2, Metal Slug X, Metal Slug 3, Metal Slug 4, and Metal Slug 5. The METAL SLUG COLLECTION is a “perfect translation” of the arcade classics and features Wireless support for intense two-player action.