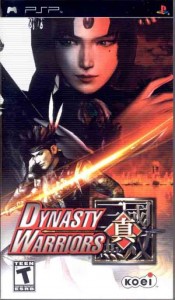 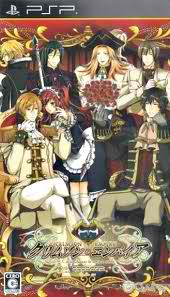 People are segregated into two classes in the empire of Galgandia. The Titanians are the noblemen, the wealthy merchants and the accomplished people while
the Leonicas are born to be exploited. Sick of their fate, a group of Leonicans rise up to resist the rule of Titanians. During a skirmish, Julio met
Alissa, a Titianian girl who doubted the existing world order and longed for change. Together, the two joined the resistance to fight for their beliefs. 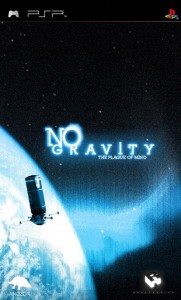 In a distant future, spread across thousands of colonies, the empire is under attack from a mysterious, unknown sickness affecting people’s minds. Fast-paced and full of action, you’ll need true nerve and skill to successfully maneuver your way through a total of 31 hazardous missions. Choose your character and one of six customizable ships â€“ each equipped with an impressive array of weapons from lasers to ion blasters, and you are ready to meet your destiny.

Download Full No Gravity – The Plague of Mind Now!