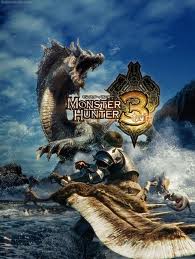 There is a cult of psp gamers that follow and play this game. This game is epic and the story line and feel of the game is just nothing less than fabulous. Free psp games like this are must have for all the gamers. I am currently playing it on my psp and will keep you updated on how it goes.