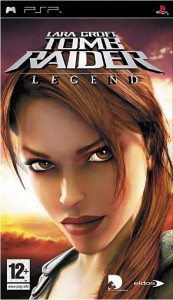 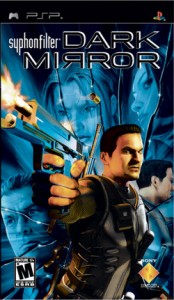 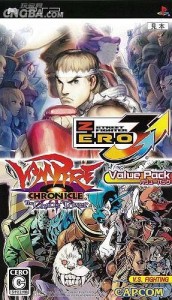 Capcom tried valiantly once before to bring the Street Fighter Alpha series to a handheld system with Street Fighter Alpha 3: Upper for the Game Boy Advance. Although Upper was decent, it lacked arcade quality due to the GBA’s control pad and of course, graphical limitations. The best part about Upper was the fact that Yun, Maki, and Eagle (ripped straight from CVS2) were added to the roster… but now those same characters are selectable in SFA3: Max in addition to yet another new face to the series, Ingrid from Capcom Fighting Evolution! 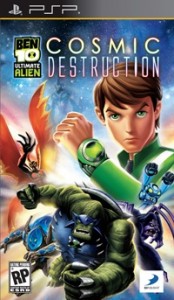 Snooker is a pub game which is particularly popular in the UK. Iï¿½m no expert on it but I think itï¿½s similar to other games such as pool and billiards. Itï¿½s
always been a fairly difficult sport to jazz up or make exciting to the non-enthusiast, and International Snooker certainly appears to take the most basic
approach possible, keeping it strictly all about the core gameplay.Thankfully you donï¿½tï¿½ have to be too familiar with the rules of snooker to enjoy the game,
as the CPU always shows you what to do next, although the Help section also covers the rules and controls in a very thorough and in-depth manor if you want
to give yourself a crash course.