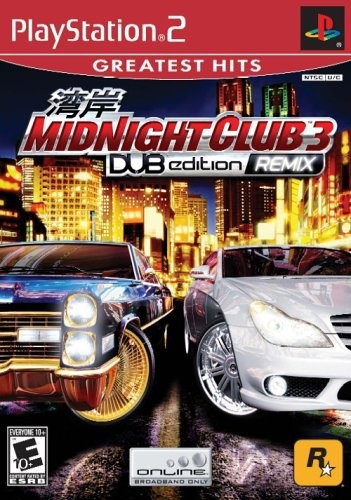 Rockstar Games released Midnight Club 3: DUB Edition a couple of months back to both fan and critical acclaim. Eschewing the overly commercialized, hokey, and downright stereotypical stylings of the street racing genre, it was a most welcome offering. Now, developer Rockstar Leeds has cranked out a PSP iteration of its console racer and has managed to cram nearly the entire scope of the console game onto one of those tiny Universal Media Discs. Unfortunately, a few serious liberties had to be taken to make that happen. Some ugly load times, minimal damage modeling, a few periodic sound bugs, and one unpleasant frame rate all conspire to make the PSP version of Midnight Club 3 a weaker overall effort. Sure, it’s still a mostly fun and sometimes exciting street racer, but when put up against competition like Ridge Racer and Need for Speed Underground Rivals, it seems a lot more ordinary.