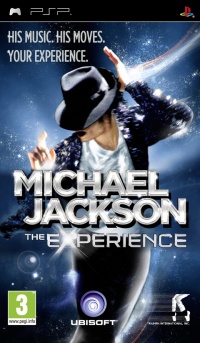 This game is an salute to the legend michael jackson . This game is a must play if you were into his music and loved his style and dance. The guy was a life in itself . He changed the whole way the pop music scenario. Michael Jackson, one of the most widely beloved entertainers and the most popular global icons of all time, leaves an indelible imprint on popular music and culture. During his extraordinary career Jackson sold an estimated 750 million records worldwide, released 13 No.1 singles and became one of a handful of artists to be inducted twice into the Rock and Roll Hall of Fame. He won 13 Grammy Awards and received the American Music Awards Artist of the Century Award. His album Thriller is the world’s best-selling album of all time with more than 110 million copies sold.