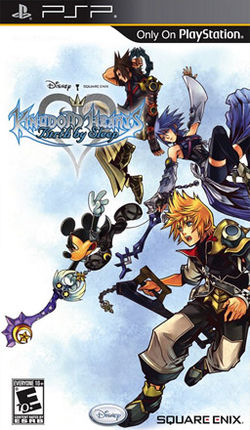 Long before I started my career here at IGN, I distinctly remember sitting with my friend and fiercely debating the pros and cons of purchasing the original Kingdom Hearts (we weren’t made of money, after all). On the one hand, the game had sweet Final Fantasy cameos and awesome character designs. But on the other hand, it had all these Disney characters I didn’t have any interest in. We eventually decided that the purchase was a wise decision after discovering
that Tinker Bell was a summon spell. How could we go wrong with pixie power?