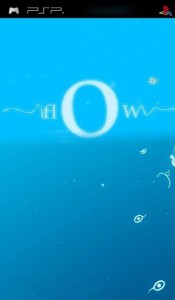 FlOw didn’t start out as a PlayStation 3 game, but Sony’s console is definitely where it garnered the most attention after being made available as a download early last year. The game’s simplistic, stylized visuals made it an unlikely showpiece for the PS3, but its inventive and undemanding gameplay coupled with effective use of the Sixaxis’ motion controls made it a good option for early PS3 adopters looking to show off their new toy. The downloadable PSP version of flOw doesn’t add anything new over the PS3 version, but it’s a great fit for the handheld and certainly worth a look if you haven’t played the game already.