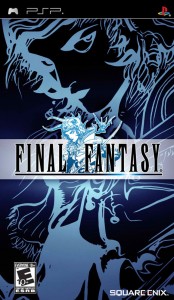 Originally released in 1997, Final Fantasy Tactics: The War of the Lions is a portable update on the classic turn-based strategy game that gave birth to the world of Ivalice. New features include all-new CG sequences, all-new jobs, new 16:9 widescreen presentation, new head-to-head multiplayer and new storyline elements that refine the genesis of the Ivalice Alliance.